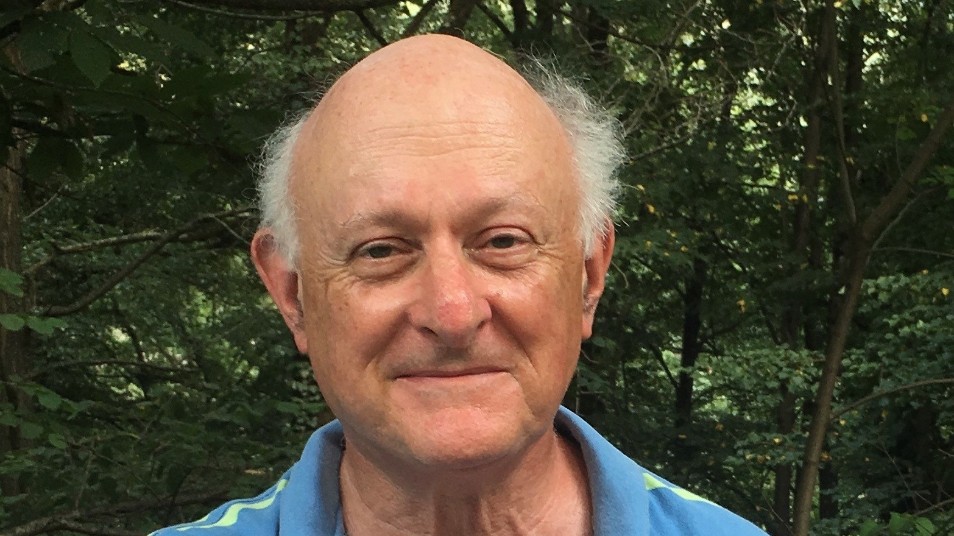 Peter Barber was educated at Sussex University and the London School of Economics.

He worked at the British Library from 1975 until his retirement in 2015. He started in the Department of Manuscripts, where he participated in the cataloguing of the archives of the dukes of Marlborough and earls Spencer, from 1975 to 1987.  He spent the rest of his career in the Map Library, where he served as Head of Maps and Topography from 2001 to 2015. He mounted numerous exhibitions, edited and wrote popular and scholarly books and articles on the history of maps and acted as a consultant to and appeared on a number of television programmes.

Peter is currently a member of the Reviewing Committee for the Export of Works of Art and a Trustee of the Hereford Mappa Mundi and of the Memorial Scrolls Trust. He is a council member of the London Topographical Society and of Lauderdale House (a historic house and community centre in Highgate, London). He is President of the Hornsey Historical Society (London).