An iconic piece of Scotland’s heritage will go on permanent display at the National Museum of Scotland thanks to £810,000 funding from the National Heritage Memorial Fund.

Made in Paris, probably between 1493 and 1510, the casket is a superb example of early French silver, very little of which survives today. It is likely that its long-standing association with Mary kept it well preserved for over 450 years.

The casket was acquired in 1674 by Anne, Duchess of Hamilton, and was owned by the family of the Dukes of Hamilton for three centuries. According to a note stored with it from the late 17th century, Anne bought the casket on the understanding that it had belonged to Mary, Queen of Scots.

“The Casket Letters” and Mary’s downfall

It is thought that the casket was given to Mary by her first husband, François II, King of France, and came to Scotland in 1561 after his death in 1560.

The note exchanged on its sale records the belief that it is the infamous casket produced at a 1568 hearing ordered by Elizabeth I against Mary at Westminster. That casket contained what have become known as the Casket Letters: a set of love poems and letters, allegedly from Mary to her third husband, the Earl of Bothwell, which implicated them both in a conspiracy to murder her second husband, Lord Darnley.

The casket first appears in the records following Mary’s arrest in 1567 by the rebellious Confederate Lords. What it contained at this time is unknown. However, a year later, when the Earl of Moray dramatically produced the same casket at Westminster, it now contained the damning Casket Letters. The authorship of the letters remains a subject of debate, but it is widely thought they were doctored.

Following the hearing at Westminster, Mary remained in English captivity for 19 years, until she was executed in 1587 for her involvement in the Babington Plot to assassinate Elizabeth I, and place Mary on the English throne.

On permanent display in Scotland

The casket has been owned by Lennoxlove House Ltd since the middle of the 20th century. It is being sold to help provide for the long-term maintenance of Lennoxlove House and its contents. Lennoxlove House Ltd wanted the casket to remain in Scotland and be enjoyed by as many people as possible. As such, National Museums Scotland was offered the opportunity to purchase it first, before other – potentially overseas – buyers may have been considered.

Thanks to NHMF funding, the casket will now be put on permanent display at the National Museum of Scotland and viewed by millions of visitors each year, including through the museum’s school programmes and community events. It will take centre stage in the Mary Queen of Scots section of the museum’s Scotland galleries.

Dr Simon Thurley CBE, Chair of the National Heritage Memorial Fund, said: “We are really excited to support the acquisition of this remarkable casket. Not only will Memorial Funding bring an object of great national importance into public ownership, it will bring to life the story and secrets of the casket and of Mary Queen of Scots to a whole new generation of visitors at the National Museums of Scotland.” 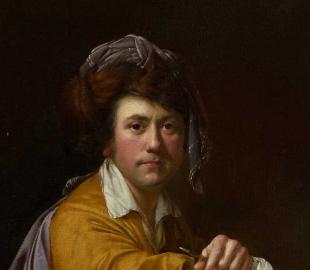 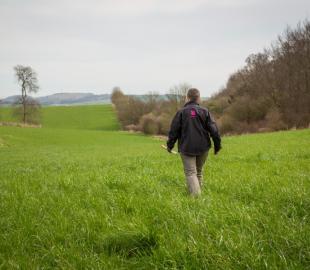