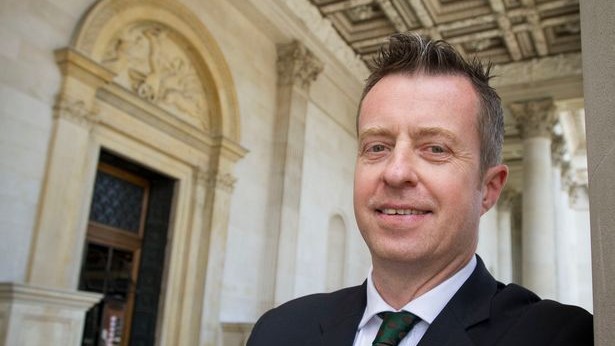 Tim Knox has been Director of the Royal Collection since March 2018. Prior to that he was Director and Marlay Curator of the Fitzwilliam Museum in Cambridge between 2013-2018, and Director of Sir John Soane’s Museum in London between 2005 and 2013. Here he restored Sir John Soane’s glittering architectural treasury to its appearance in 1837, just as its founder wished, and converted the neighbouring houses to provide facilities for the museum.

Brought up in Nigeria and Fiji, he studied History of Art at the Courtauld Institute of Art. He was Assistant Curator at the Royal Institute of British Architects Drawings Collection 1989-95 before moving to the National Trust, first as its Architectural Historian, then later as Head Curator from 2002.

He is a Fellow of the Society of Antiquaries of London and a Fellow of Gonville and Caius College, Cambridge. He is co-patron of the Mausolea and Monuments Trust, which he helped found and chaired in 2000-04, and chaired the Government's Acceptance in Lieu Panel in 2011-12.

He regularly lectures and writes on aspects of architecture, sculpture and the history of collecting. Publications include Sir John Soane’s Museum London (2010), The British Ambassador’s Residence Paris (2011), and, with the Earl of Shaftesbury, The Rebirth of an English Country House: St Giles House (2018).